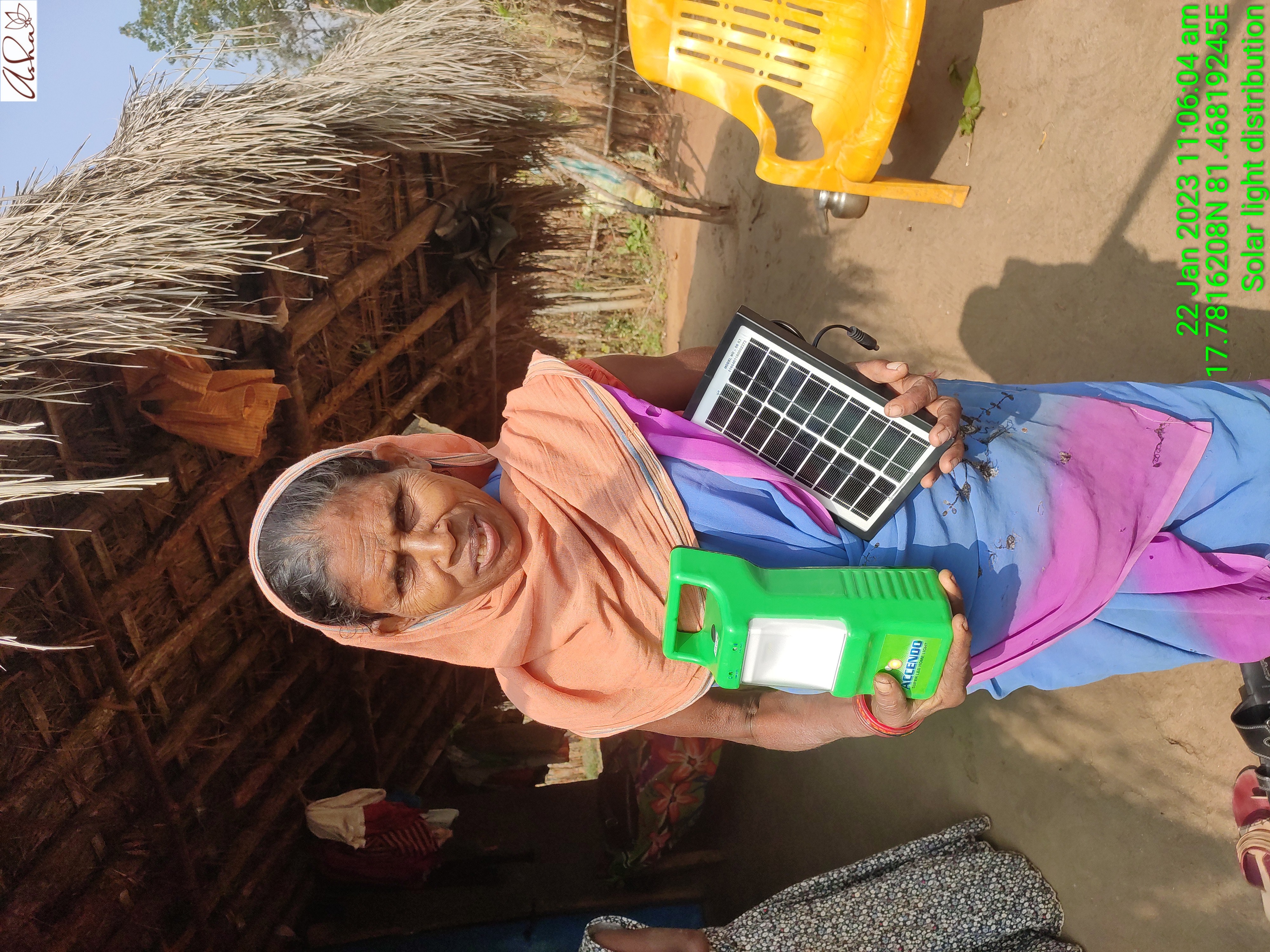 Mr. S. Subhani worked in Girijana Seema Welfare Association from 1983 to 1992.  During his service in Girijana Seema he completed his B.A. Degree and M.A. Post graduation  in Public Administration  apart from attending the typewriting Higher exams of both ENGLSIH AND TELUGU and succeeded. He  joined  as  Typist  and  got  promoted  according  to  his commitment  as Office Secretary,  Executive  Secretary  and Training  in charge.

He had close working contacts with sister organization  Girijana Prajala Sangham. Chaitanya  Shravanthi,  Vishaka  Girijana  Prajala  Chaitanya Sangam – Polavaram and other groups initiated by Sanghatitha (Network) and Sri. V. B. Chandrasekharan.  During 1992 he worked sometime with Dr. P. Sivaramakrishna of SAKTI and initiated Vana Samrkshna Samithi under joint  Forest  Management  in  Kannaigudem  as a  first  VSS  in Khammam District.  At the same time he worked as Chief Project Administrator in Agricultural and Social Development Society (A.S.D.S), Rekhapally and facilitated  the VSSs training  programmes  in afforestation,  Health  and Environment Awareness campaign.

Mr.  Subhani   conducted   number  of  training   programmes   on  Human Resource Development for the team leaders of Aranyika ( A network of NGOs  working  in  tribal  areas  of Eastern  Ghats)  and  Sanghatitha  and other groups.  Attended a No. of training programmes like Para Legal aid, projiect foumulationand management, watershedmanagement, International  workshop  on Assessment  methodologies  of NTFP in JFM etc; He  has conducted a study on “ Impact of Felling on Regeneration of Bamboo(Dendrocalamus Strictus) in the Eastern Ghats”.

He translated “N.P.R.R.  Policy”, “On farm conservation of seed  Bio–diversity”, “Flood Mannual 2007” from English to Telugu.

Distribution of Blankets to most vulnerable community

Training on Value addition to Fish Palm Neera at Intalurivagu on 24.11.2022.

Distribution of Tarpaulin Sheets to MCD camp and Busupaka

Mr. S. Subhani worked in Girijana Seema Welfare Association from 1983 to 1992.  During his service in Girijana Seema he completed his B.A. Degree and M.A. Post graduation  in Public Administration  apart from attending the typewriting